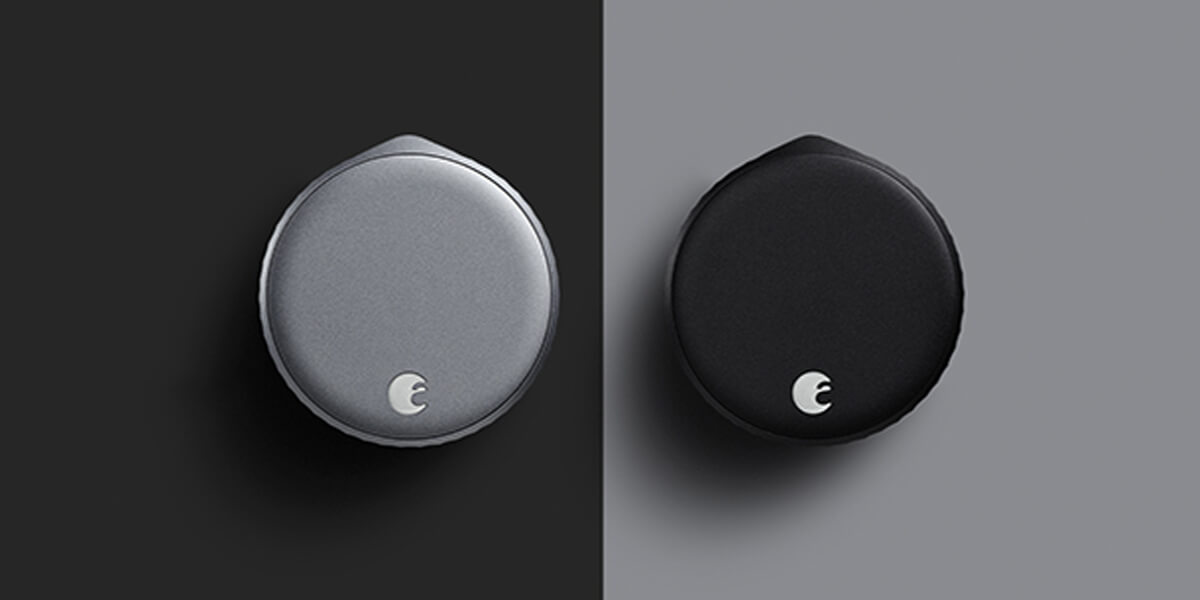 The August smart locks always have been a great choice for a home smart lock, and for good reason. The retrofit design makes them easy to install With no need to replace your existing deadbolt. It’s smart enough to work with multiple smart home setups like Google Assistant, Apple HomeKit, and Amazon Alexa. Great app. Now, there’s a new one on the scene. The August Wi-Fi Smart Lock; this new model comes with built-in Wi-Fi, So you don’t need to buy an extra connect bundle — make it one of the best smart locks.

The new August Wi-Fi Smart Lock is the company’s smallest model yet, and it’s the first time it comes with a Built-in Wi-Fi; Negating the need for the extra August Connect connect wi-fi bridge modules. It also supports Google Assistant, Amazon Alexa, Apple HomeKit, and many other third-party platforms and devices, Just like its predecessors.

The new smart lock is Costly (At $229.99) but it’s in the same price range as the previous generation lock. But it is worth its price based on the great features it offers.

here are some great features :

This August fourth-generation model has the same puck-shaped design as previous generations. What’s noticeably different is the size. The August Wi-Fi Smart Lock is smaller than its predecessors by about 45 percent (Smart Lock Pro), The Lock is about 2.83 inches in diameter and 1.81 inches in depth. so it’s much less bulbous than its predecessors.

The lock comes in two-colors silver or matte black and sports a textured grip around the outer edge and a detachable magnetic faceplate with a backlit August logo status indicator. To run it manually, Just turn the lock to the right (unlock) or to the right (lock).

The lock is powered by two CR123 batteries, which, under normal
circumstances, are only expected to runs up to three months before You need to replace them, so be sure to lay in a good supply of backup batteries.

Unlike other smart locks, the August Wi-Fi Smart Lock only requires you to replace the part of your deadbolt that’s inside your home. which means you can still use the same keys that came with your existing deadbolt, but if you want a keypad — a feature comes built into other smart locks — you’ll have to buy it separately.

Anyway, the Installation of the lock and connecting it to my Wifi network and HomeKit won’t take more than 15 minutes; it’s all pretty quick and easy.

This video below shows how to install the lock : 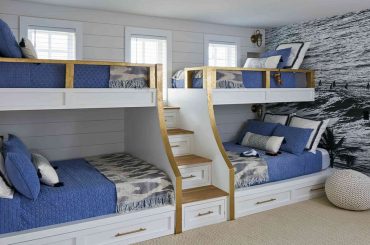 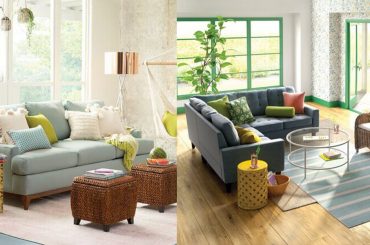 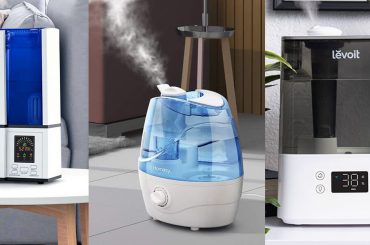 The Best Humidifiers of 2022